As promised in my last post, below is the results of the 2014 weather station data collected at the research plot site.  This station collects not only the temperature but also: leaf wetness, solar radiation, wind speed (and gusts) and relative humidity.  I showed the 2013 data as well for comparison.  The temperature data was included in the previous blog and not shown here. 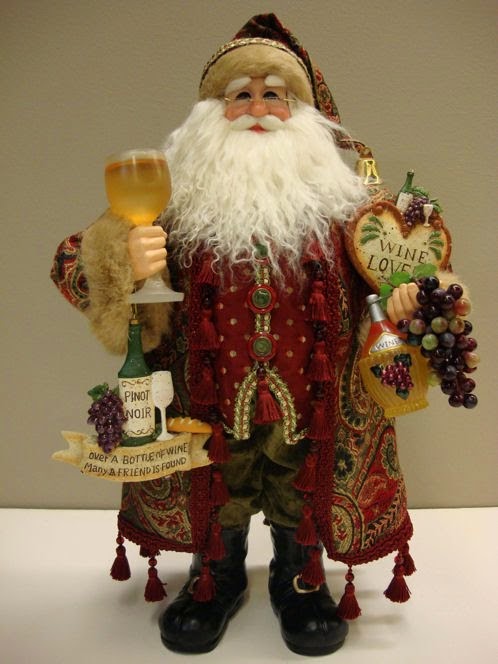 So overall the numbers are pretty similar to 2013, which I think is expected in these variables.  we appear to be slightly moister in 2014, which coupled with lower average wind may have contributed to the mildew issues we experienced this year.

There will likely not be a new post until the New Year so everybody have a safe and happy holiday season - but still make sure you drink some wine!
Posted by Unknown at 13:31 No comments: